I have spoken about inappropriately sized symbols in other posts before. While generating some of the graphics for those articles I realized that it would be quite easy to generate the symbols automatically based on their values rather than trying to size them manually within the graphics editor. This could prevent myself as well as others inadvertent editing mistakes as well as methodological ones where people simply do not consider the correct representation of symbols.

Infographics serve to simplify the communication of complexity by showing shapes, relationships, metaphors, hues, flows and symbols to represent values. A visually clean and attractive layout is common. We are more quickly able to compare visual values such as areas than numbers. Numbers and words require a more steps: deciphering (reading), translating to meaning and finally absorption. Visual symbols are directly absorbed.

I have been pondering for some time what the result of displaying bar charts of latitude and longitude population distributions for countries would look like. A co-worker recently shared with me a site with city populations for the whole world. I finally managed to get around to creating a mashup of Google Charts and Maps.

If you’ve never read How to Lie with Maps by Mark Monmonier, now is the time. Since reading this book I have kept an eye out for examples of lying maps and charts. I am often rewarded with examples such as this: 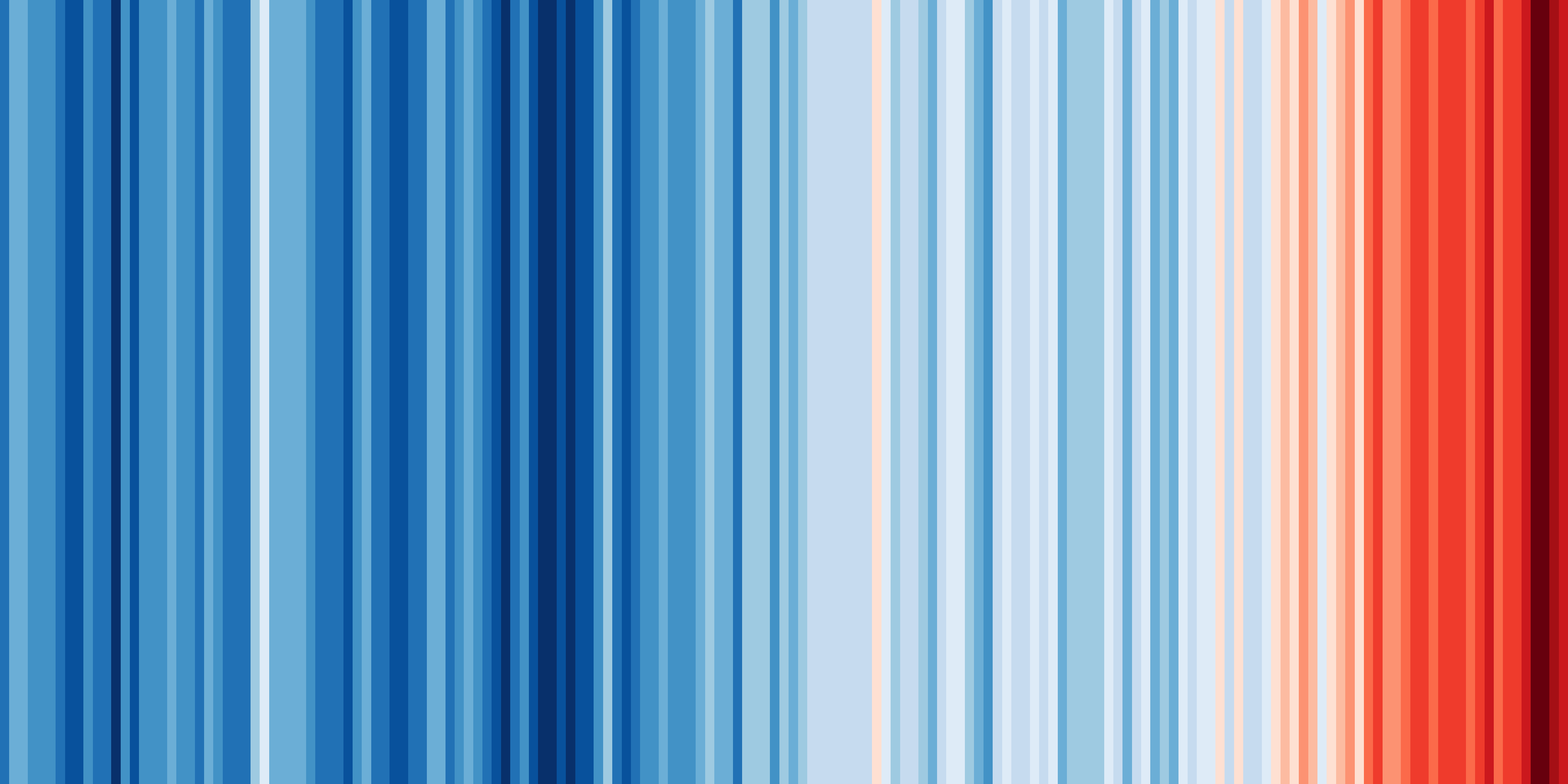 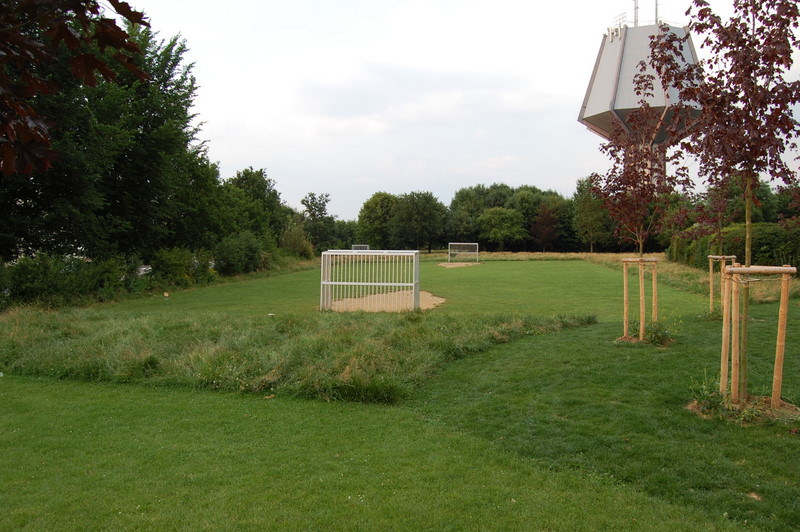 Some analytical data analysis ramblings on transport and society using GIS, R and other effective tools.